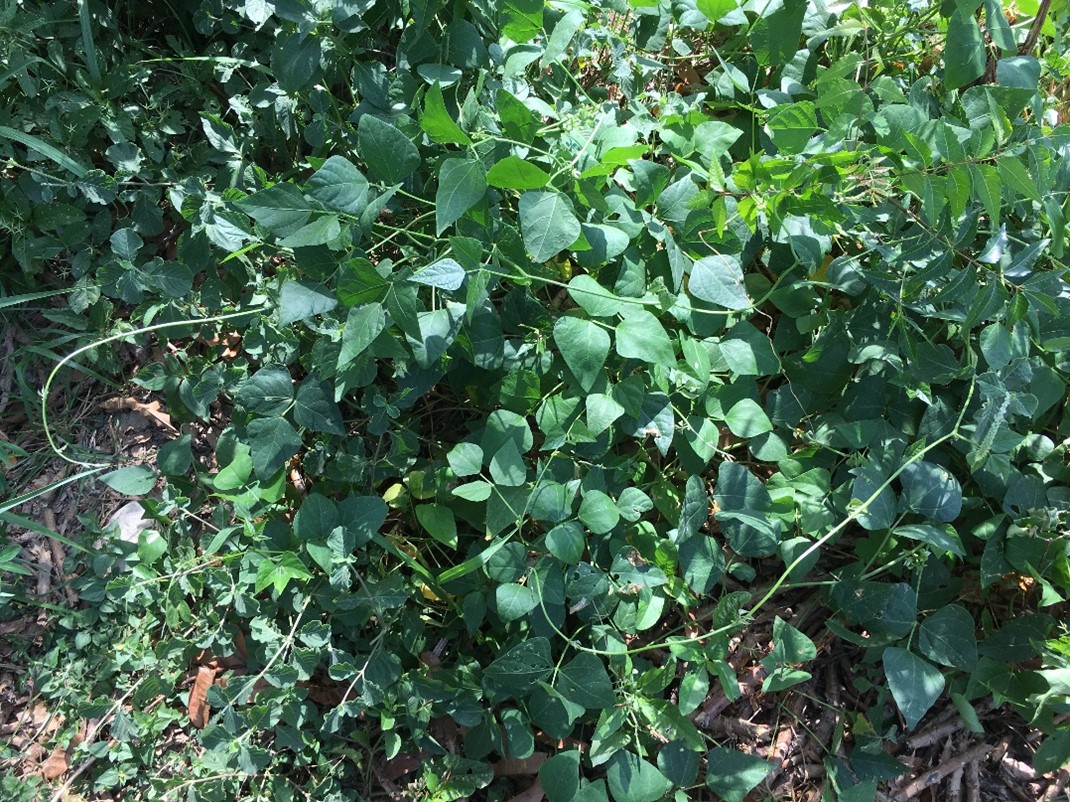 When working in isolation, smallholder farmers lack the resources to rise above their present circumstances.  Our strategy is to help them organize themselves into five regional agricultural cooperatives that they own and control.

They provide access to resources, goods, and services not otherwise available to farmers who work in isolation, and give farmers a powerful voice in regional and national decisions that impact them and their families.

By belonging to a cooperative, farmers acquire their own support system, make their own decisions, and improve their self-sufficiency.

A cooperative is also a collective asset in which each member family owns shares.  And, assets are the fundamentals for building wealth.

Upon bringing up cooperatives as a possible solution to the needs and aspirations of Marre-Roseau’s farmers, they stated that they had never even heard of a cooperative. Just eighteen months later, they owned one.

Thus, the first of the five regional agricultural co-ops, CAMA, opened in September 2019 in Marre-Roseau, a 30-village subsection of Ganthier that boasts 20,000 inhabitants and is located at an altitude of about 6,000 feet. To date, this cooperative has registered 150 members.

The second cooperative, CADET, is in Thoman. Thanks to lessons learned in Marre-Roseau, the current training at CADET advances at a faster pace. The opening is projected for February 2023.

Galette Chambon is the site of the third cooperative. Training will start in September 2022, and its opening is projected for September 2023.

The last two cooperatives are scheduled to open at the end of 2023, however, the country’s security play a part in this as the co-ops’ locations are in ‘gang territory'. 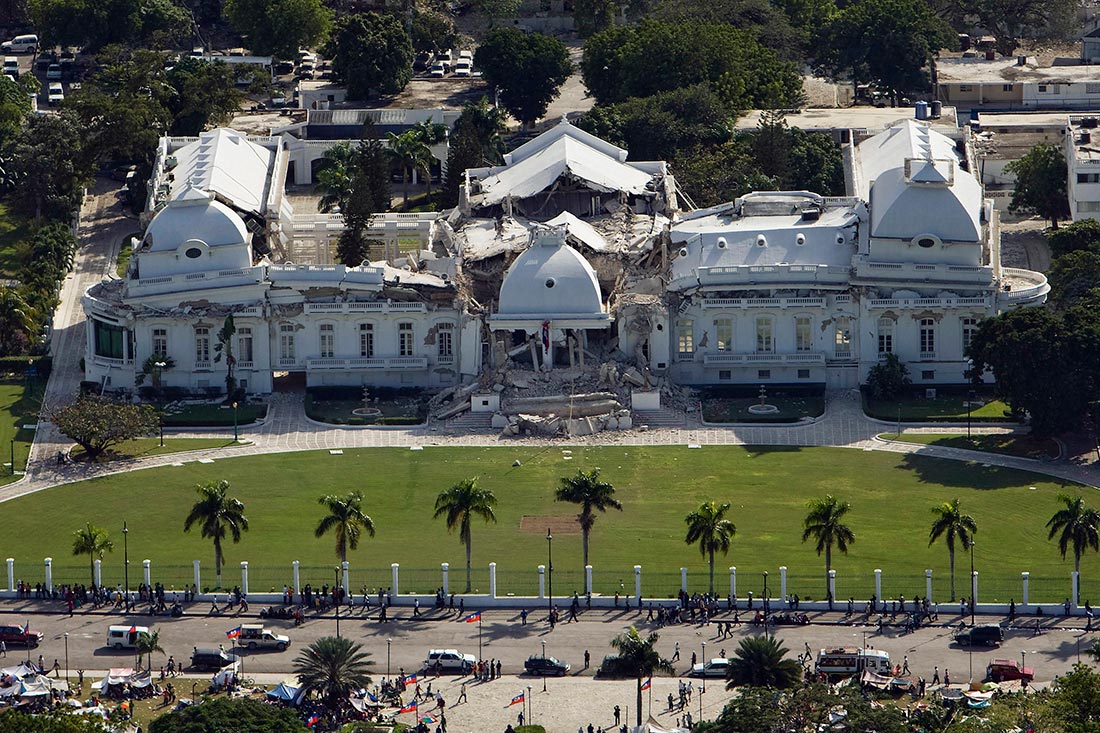 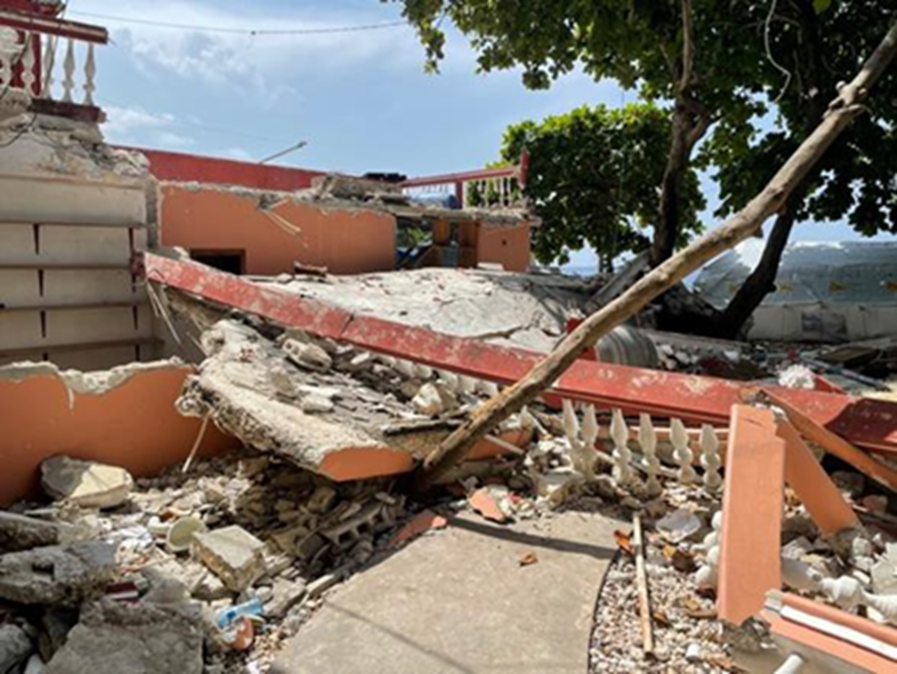 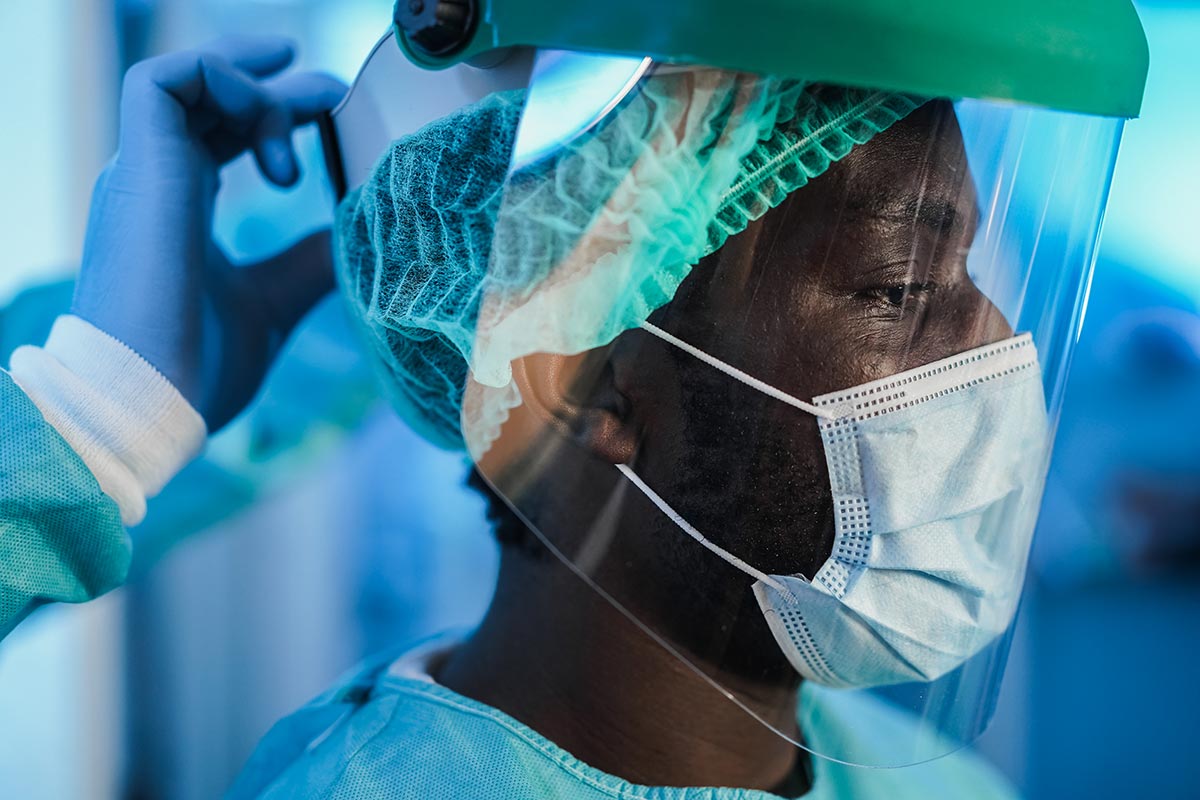